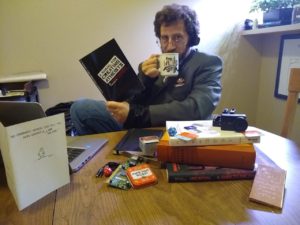 Life’s fulfillment emerges from individual participation in the service of humane ideals. ~ Humanist Manifesto III
Humanism. A life lived in the service of others, lacking dogma, focusing on compassion and a better world for all humans based on the best evidence and the eternal search for truth. In contrast, had you asked me 10 years ago where my purpose for living came from, I would have opened with the Westminster Shorter Catechism: Man’s chief end is to glorify God, and to enjoy him forever.

END_OF_DOCUMENT_TOKEN_TO_BE_REPLACED 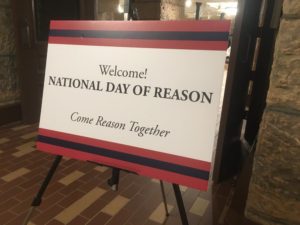 HumanistsMN for the first time this year joined hands with two other humanist organizations to plan a major event at the Capitol to observe the National Day of Reason, which honors the principles of secular lawmaking and separation of religion and government.

END_OF_DOCUMENT_TOKEN_TO_BE_REPLACED 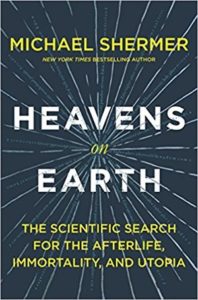 In his latest book, Michael Shermer — publisher of Skeptic magazine, author, and Scientific American columnist — offers a comprehensive review of what science can (or cannot) say about the afterlife, immortality, and the past and present searches for possible future utopias.

END_OF_DOCUMENT_TOKEN_TO_BE_REPLACED 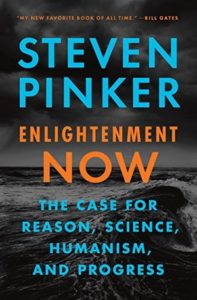 I’ve been a fan of Steven Pinker since 1994 when I came across his book The Language Instinct. I have read everything he’s written since then, with my favorite being The Blank Slate: The Modern Denial of Human Nature. His newest book is Enlightenment Now: The Case for Reason, Science, Humanism, and Progress — and as usual he blows me away with his intellect, wit, and distinctive writing style.

END_OF_DOCUMENT_TOKEN_TO_BE_REPLACED 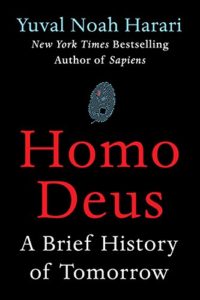 Homo sapiens have, in the last few millennia, filled every corner of the planet and—in less than 100 years—have for all practical purposes conquered plague, famine, and war. How did this happen?

What sets Homo sapiens apart from other species? What is the mind? Or consciousness? Do we have free will or are we just algorithms?

END_OF_DOCUMENT_TOKEN_TO_BE_REPLACED

A Book on Humanism for Kids 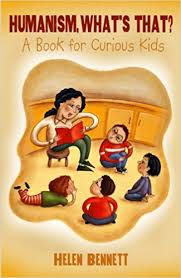 When we were in Florida in January, my wife, Peg, went to a garage sale and snapped up a colorful paperback book in mint condition for a dollar. The book is Humanism, What’s That?: A Book for Curious Kids (Prometheus Books, 2005) by Helen Bennett. The author has impressive academic and professional credentials and does an excellent job of presenting humanism for kids ages 10 and up.