A Tribute to Kerry Lund and Gene Kasmar

October 2021: The Evolution of Religion – What Comes Next? 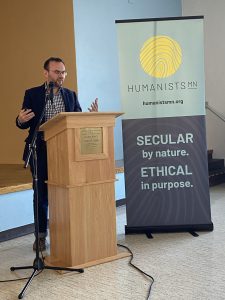 People are increasingly turning away from traditional religion, but the human yearning for meaning and connection has not disappeared, James Croft, Leader of the Ethical Society of St. Louis, told our October Community Gathering. He urged humanists to build a stronger movement to help meet those needs without the negative baggage of religion.

Speaking at our first in-person Community Gathering since the pandemic began, Croft said religion is ancient (dating back 5,000 years), diverse (with thousands of forms), and “deeply human.” He noted that the United States and the West are rapidly secularizing.

However, “religion is unlikely to ever die out,” he said, because it grapples with life’s biggest questions and helps people feel part of something bigger than themselves. Croft said he worries that existing secular organizations are not up to the task of providing an alternative. He challenged humanists to step up their game, creating more groups that allow members to do service together and “see each other through life.”

In a first for HumanistsMN, Croft’s  presentation was was live-streamed over YouTube. You can watch a video of the presentation here.

October 2021 Community Gathering – Back Together in Person!

Thanks to Craig Stilen for helping out with photos. 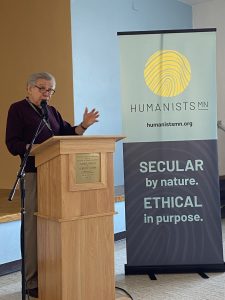 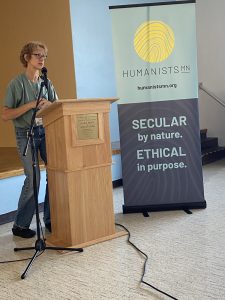 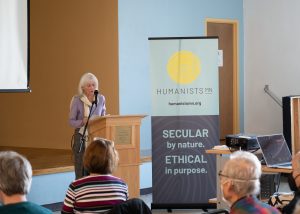 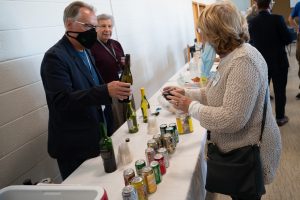 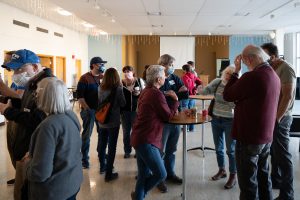 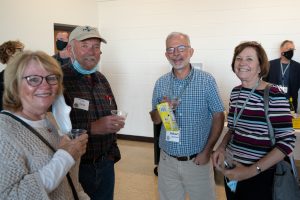 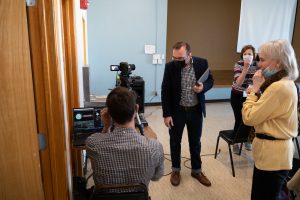 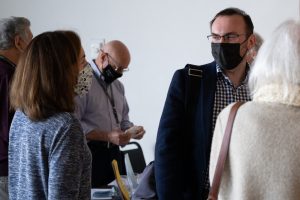