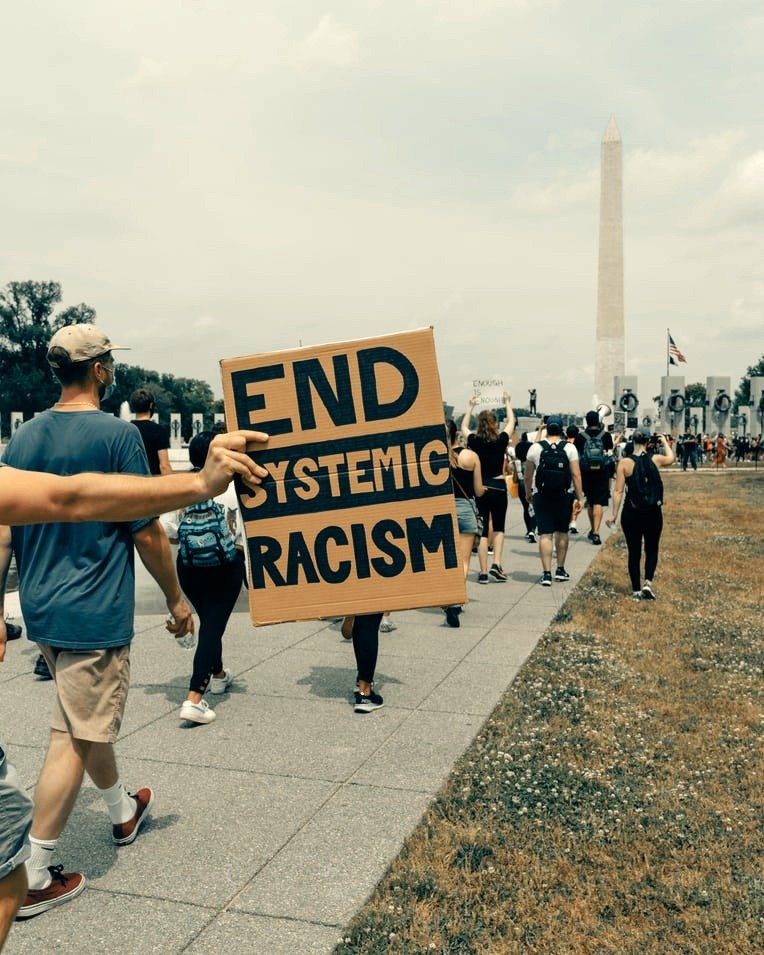 A body of legal scholarship that originated in the mid 1970s, Critical Race Theory (CRT), became notorious in 2020 when conservative activist Christopher Rufo sounded the alarm to Fox News (which alerted Donald Trump) about what he called a pernicious anti-American outgrowth of the racial-justice movement. Conservative state legislatures quickly passed laws banning the teaching of CRT in public schools.

They were, of course, reacting to a right-wing caricature. However, these misrepresentations gained credibility from unreasonable assertions made by proponents of CRT, which currently serves as the intellectual identity, or brand, of the racial-justice movement.

As humanists, we care about social justice, which the American Humanist Association calls “ a prerequisite to peace and happiness for the greatest number.”  Therefore, it’s important that we understand the controversy surrounding a theory that attempts to explain the role of racism in our society.   Following is my assessment of CRT, which challenges misrepresentations made by its opponents but critiques some of its original claims and subsequent elaborations.

Rather than being a scientific theory that suggests testable hypotheses, CRT encompasses various assertions and general themes that purport to explain the subordinate status of Black Americans and other minorities. Its most important claim is the pervasive and powerful influence of systemic or structural racism in American society. Thus, while racism is correctly conceived as an individual’s “belief that race is a fundamental determinant of human traits and capacities and that racial differences produce an inherent superiority of a particular race” (Merriam-Webster’s longstanding primary definition), racism should also be understood as “the systemic oppression of a racial group to the social, economic, and political advantage of another; a political or social system founded on racism and designed to execute its principles” (Merriam-Webster’s relatively new second definition).

This systemic racism (which HumanistsMN addressed in a November 2020 statement) has the most widespread and injurious effects on Blacks and other minorities, and is the hardest to change.

Endorsing “standpoint epistemology” and “naming one’s own reality,” CRT argues that members of racial and other minority groups have personal knowledge, hence special standing, in speaking about the existence and effects of racism and discrimination. Their personal experiences can justifiably outweigh survey data and statistical reports in debates over these matters. Of course, this claim can be pushed too far, legitimating accusations of microaggression—“I find that offensive!”—that are better understood as hypersensitivity run amok.

Critical race theorists argue that the concept of race is largely a social construct; thus, most of what it means to be Black has been added by the dominant white culture to an underlying physical/biological distinction. The same is true of other “social identities,” characteristics like race, ethnicity, and gender that lead people to view one in terms of stereotypical group characteristics rather than as an individual. The term “intersectionality” highlights how a given individual—a lesbian Latina, for instance—can bear multiple social identities and the disadvantages they incur.

The struggle for social justice has necessarily had to focus on race and other social identities since these are the bases for the prejudice and discrimination we’re trying to overcome. Unfortunately, this can lead individuals to define themselves solely in terms of one or more social identities, overlooking all the other characteristics that make each of us who we are, and that unite us, as in a tapestry, across racial, ethnic, and other divides.

The most heated controversies about CRT concern its role in K-12 public education. Conservative legislators in a number of states have banned the teaching of CRT in public schools after hearing unfounded right-wing charges that it is divisive, Marxist, and teaches American children to hate their irredeemably racist country.

Admittedly, CRT and related accounts of American history have made questionable claims. For instance, the assertion that racial progress in our country only occurs when white people benefit seems inconsistent with the history of the civil rights movement in the 1950s and ‘60s. Similarly, when the New York Times “1619 Project” argued that the American colonists sought independence from Great Britain in order to preserve slavery, professional historians objected vigorously.

These excesses notwithstanding, CRT responds to a major inadequacy in public education: Students in many schools, districts, and states are taught a “whitewashed” version of American history in which the evils of slavery were purportedly ended by the Civil War, after which Black people were supposedly given the same rights and opportunities as everyone else. This, of course, was not the case.  American students and citizens must learn the truth about the history of racism and racial oppression in our country if they are to help make needed changes.

But CRT and its anti-racist offspring can be faulted for excessive, indiscriminate attacks on “white male” Western culture. Their criticism of liberalism as inadequate to the task of remediating racial injustices has some validity, but what replacing ideology would be better? How to Be an Antiracist author Ibram X. Kendi’s assertion that capitalism is inherently racist naively conflates racism and inequality. Yes, capitalism creates unacceptable levels of economic inequality, but it would do so in a mono-racial society; it’s not intrinsically racist.

Academic and other performance tests may be affected by racial biases, but should we really discard all tests and performance standards? Diversity trainers have been observed to dismiss perfectionism, objectivity, efficiency, individualism, and meritocracy as corrupt expressions of white supremacy. While these values arose out of Western culture, they were retained because they work: They promote individual and collective well-being. Cultures that devalue objectivity and efficiency rarely survive.

In addition to the mistake of rejecting anything that’s “white” simply because it’s “white,” CRT, in both its original and current manifestations, often errs in perceiving and interpreting everything in racial terms. At an individual level, this “racialization” might lead a Black woman, bumped by a white person as they were entering a store, to accuse the other of being a racist. At a societal level, we hear allegations that racism is motivating Republican state legislators to pass laws making it harder for Blacks to vote. Though racism once motivated this kind of legislation, today it’s about suppressing the Democratic vote. Does anyone really believe Republicans would suppress the Black vote if most Black people voted Republican?

Critical race theory and the larger movement for racial and social justice to which it belongs are necessary and long overdue responses to our country’s shameful history of mistreatment of Blacks and other minorities. It should not be surprising that in some cases, these efforts go too far, “painting with too broad a brush,” “throwing out the baby with the bathwater,” and other such cliches. These excesses are counterproductive, providing ammunition to those who oppose progressive change.

In our closely divided country, extreme claims by one side can yield political victories for the other. The potential effects of such assertions—“All white people are racists” and “The U.S. is a racist country,” for instance—on individual Black people should also be considered. When shopping in the nearby Cub supermarket, I invariably smile at the little children, black and white, I see with their parents. And when a black child turns away, rather than smiling back, I cannot help but wonder what she’s been taught about white people, and how she will relate to them as she grows into adulthood.

Jerry Smith is a member of the HumanistsMN Board and co-leader of the D-Cubed discussion group.