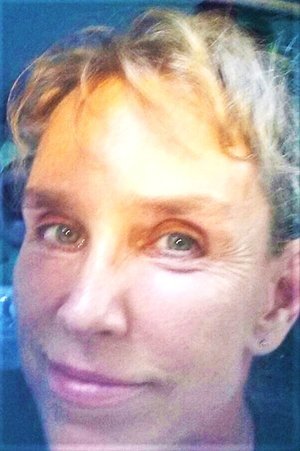 I’ve lived throughout the Twin Cities and currently reside in Eden Prairie. I plan to move back to the city when my cohousing group builds the first standard-setting energy-efficient cohousing community. In addition to Oregon and California, I lived in London while studying theater in college.

How she found us: Through Meetup.

What appealed to her about us. HumanistsMN has been a welcoming group from day one, which made it easier to keep coming back. I was looking for a safe place to offset the isolation I feel in Eden Prairie and was attracted to the continuing-education vibe, with programing on diverse, sometimes controversial, topics. I deeply value being with other like-minded kindred spirits who are committed to lifelong learning, progressive ideals, making a difference, and creating meaningful friendships.

Her journey to humanism. I flunked out of traditional religion early on. It felt irrelevant, superficial, and punitive. I’ve tried to focus on the best from world religions and spiritual practices — and leave the rest behind. Humanism is an additional path for living a meaningful life without getting caught up in theology.