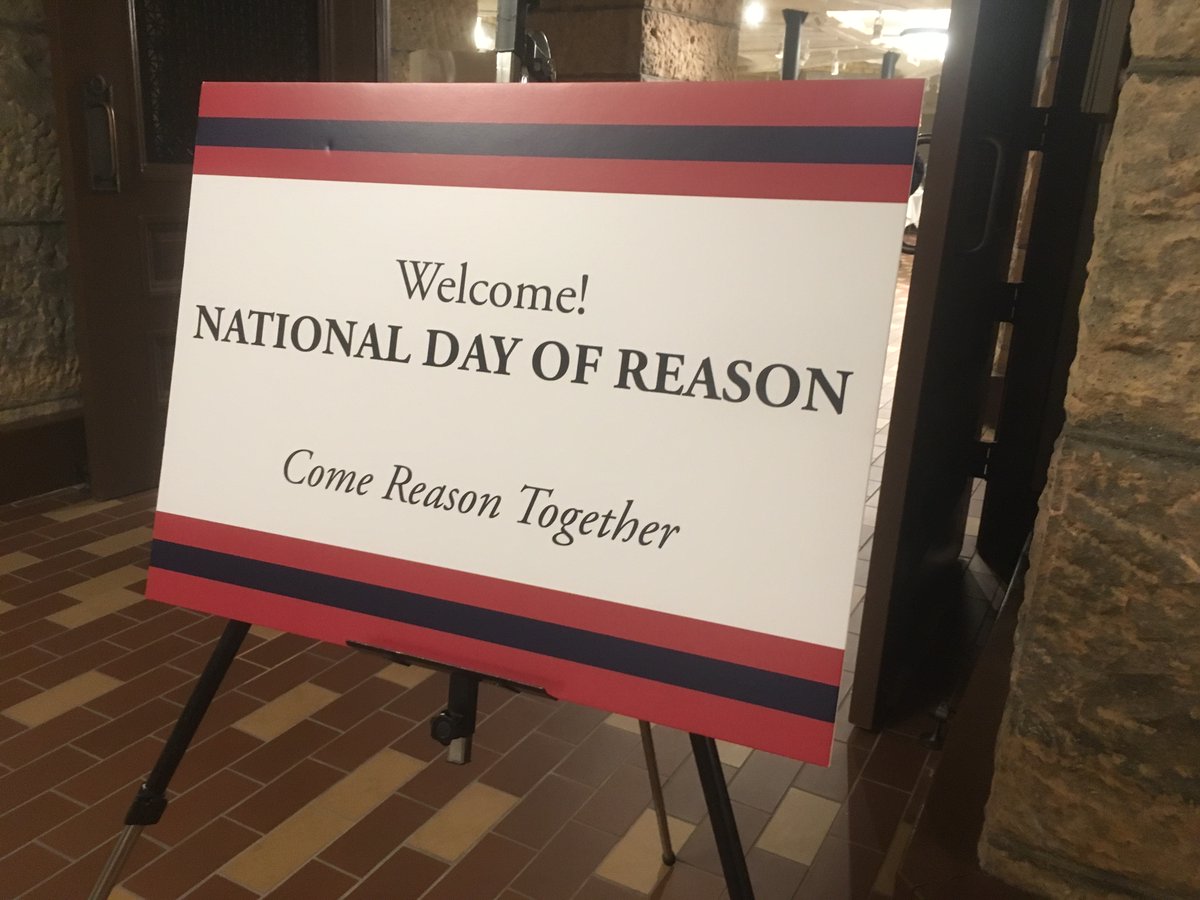 See videos of this event here.

HumanistsMN for the first time this year joined hands with two other humanist organizations to plan a major event at the Capitol to observe the National Day of Reason, which honors the principles of secular lawmaking and separation of religion and government.

Along with the First Unitarian Society of Minneapolis, and Or Emet, the Minnesota Congregation for Humanistic Judaism, we sponsored a breakfast with legislators on May 2 to affirm that public policy should be based on reason, science, and evidence.

The event, which took place in the L’Etoile du Nord Vault Room, drew about 80 people from around the state and 10 legislators either spoke or dropped by. David Schultz, professor of public policy at Hamline University, spoke about the danger of policymaking that ignores the evidence.

The National Day of Reason is an initiative of the American Humanist Association and other secular advocates. Our event highlighted the need for more “reason” in Minnesota, where the intrusion of religious ideology, and the denial of scientific knowledge, affects critical areas including reproductive rights, LGBTQ rights, climate change, vaccinations, medical aid in dying, religious displays in public schools, and cultural diversity.

HumanistsMN President Audrey Kingstrom and board member Suzanne Perry also spoke at a Day of Reason rally at the Capitol sponsored by Minnesota Atheists to honor “Secular Voices.”

We hope this is the first step toward building a coalition of Minnesota groups that can mobilize the growing number of Americans who do not identify with any religion. 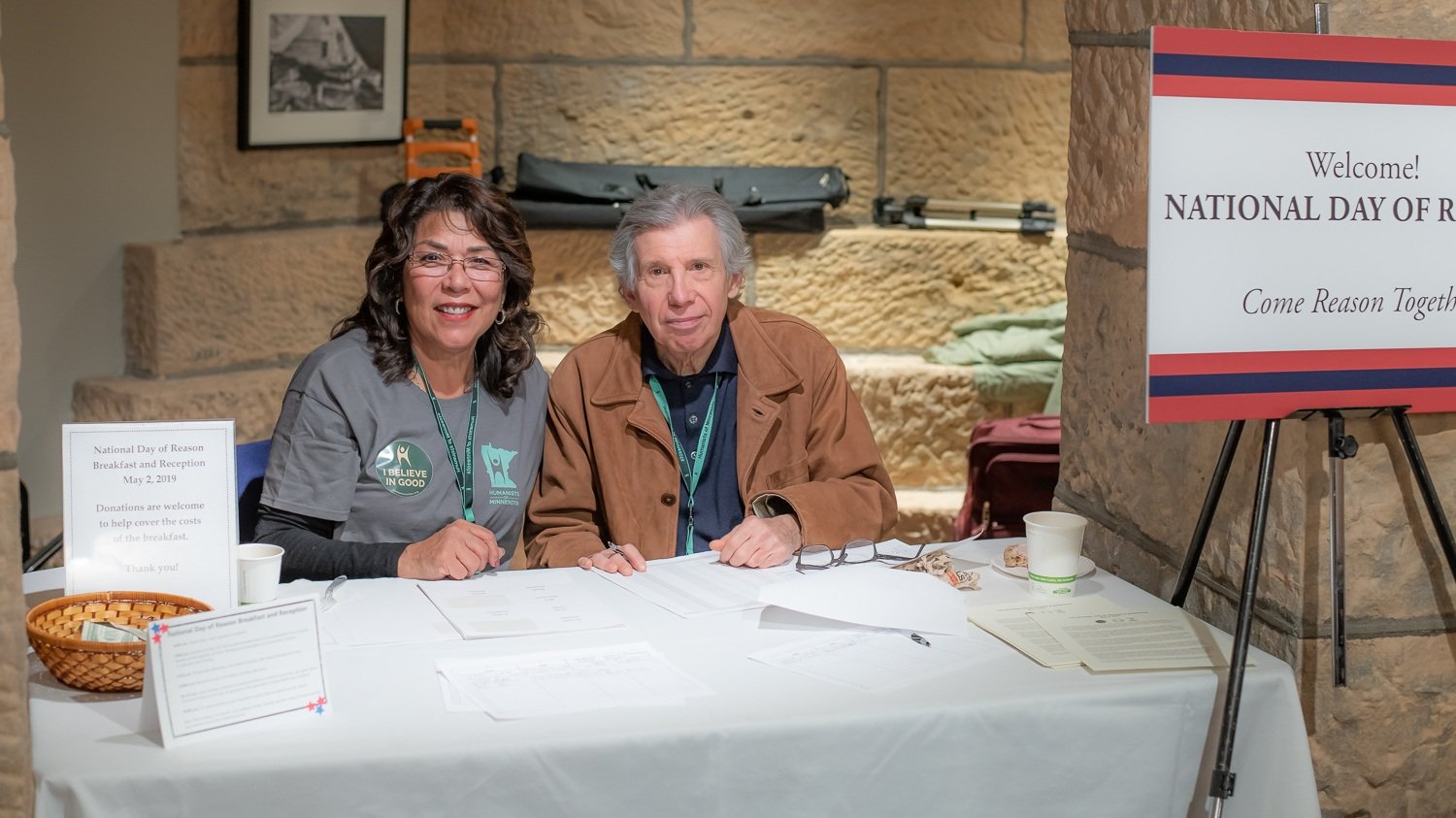 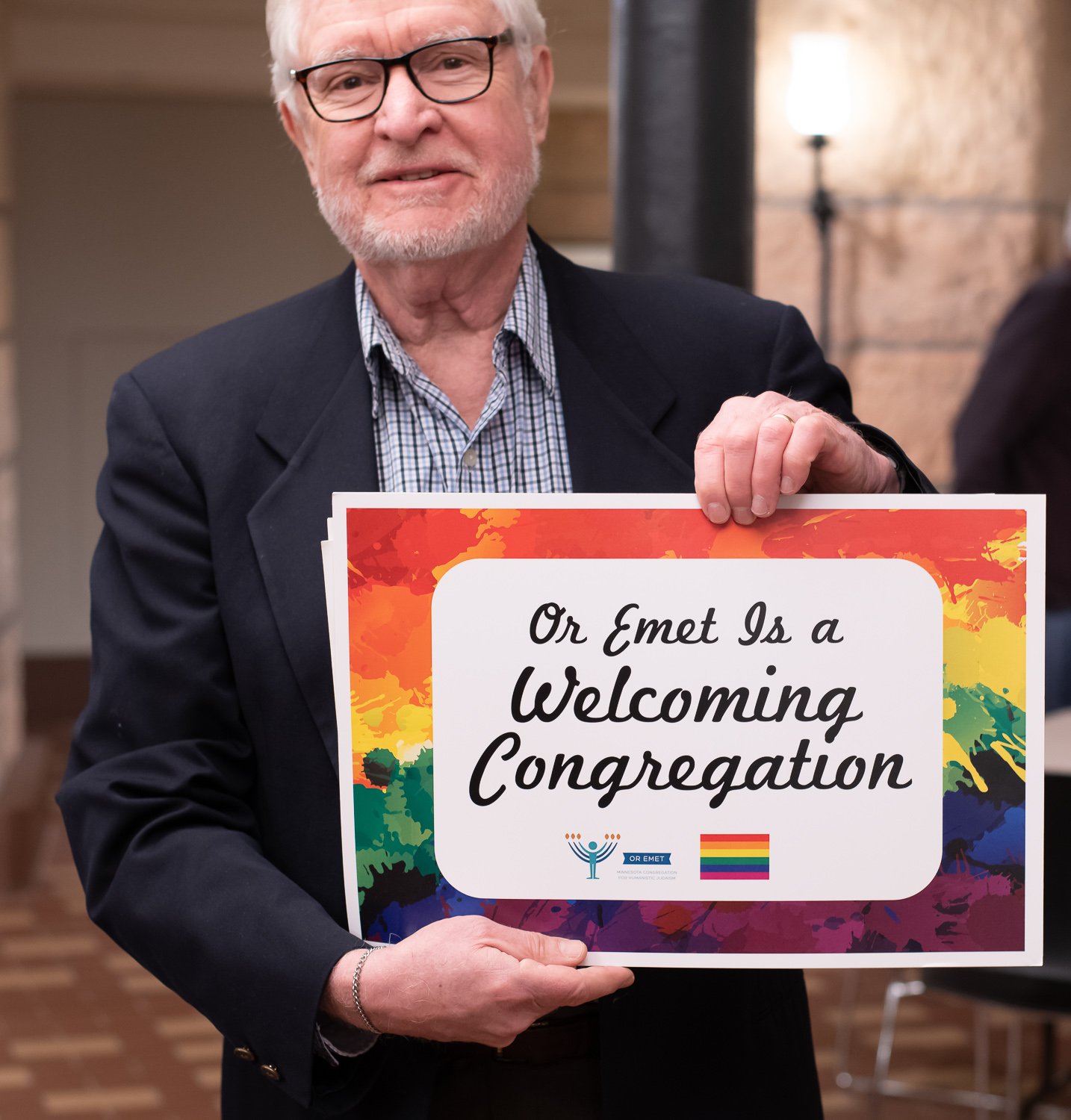 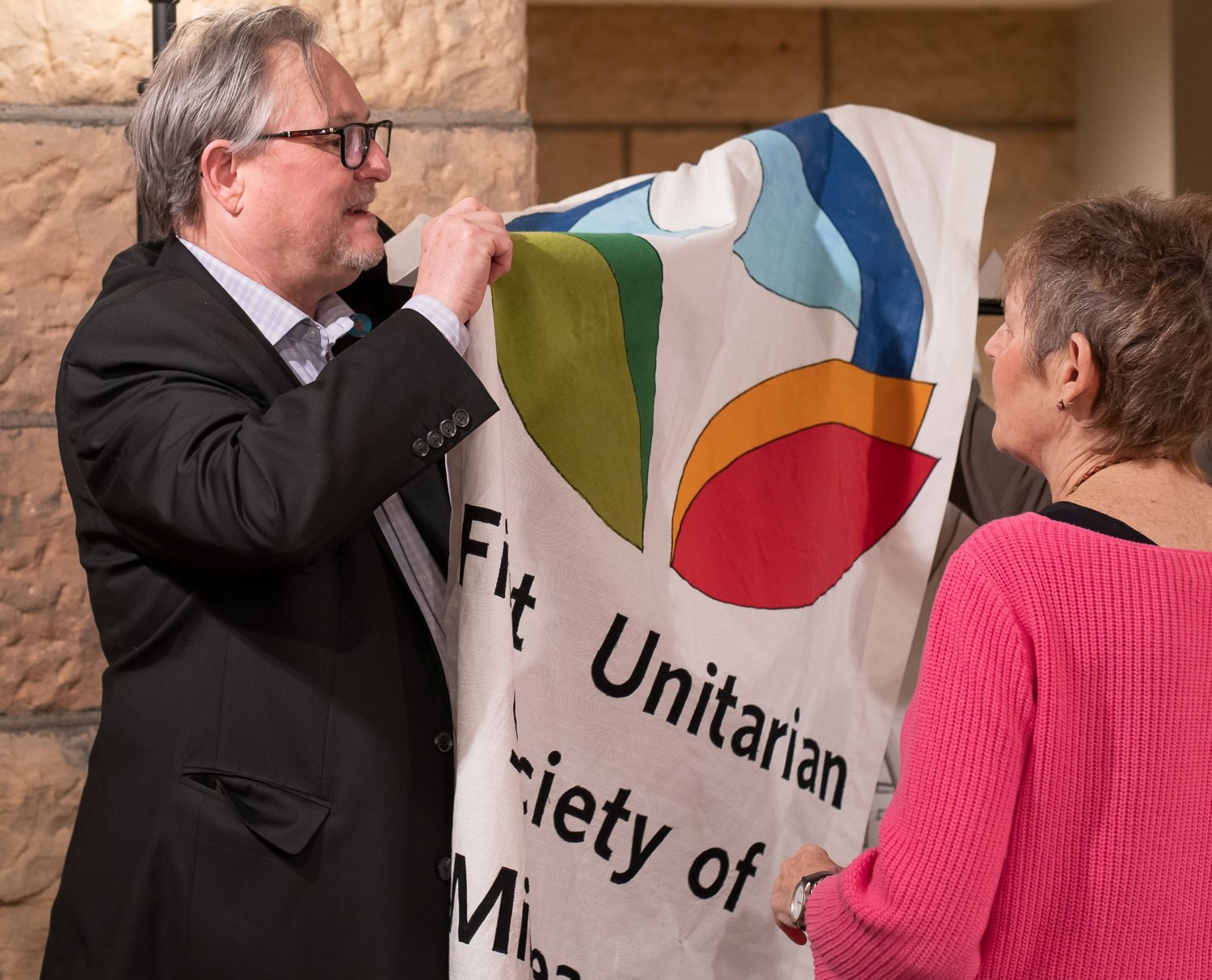 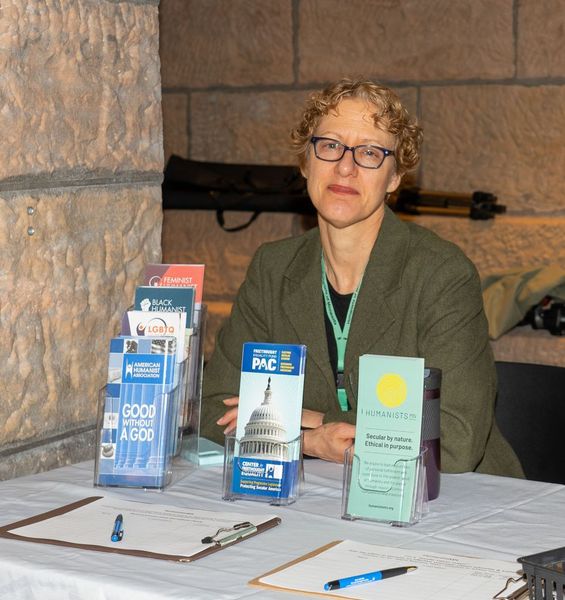 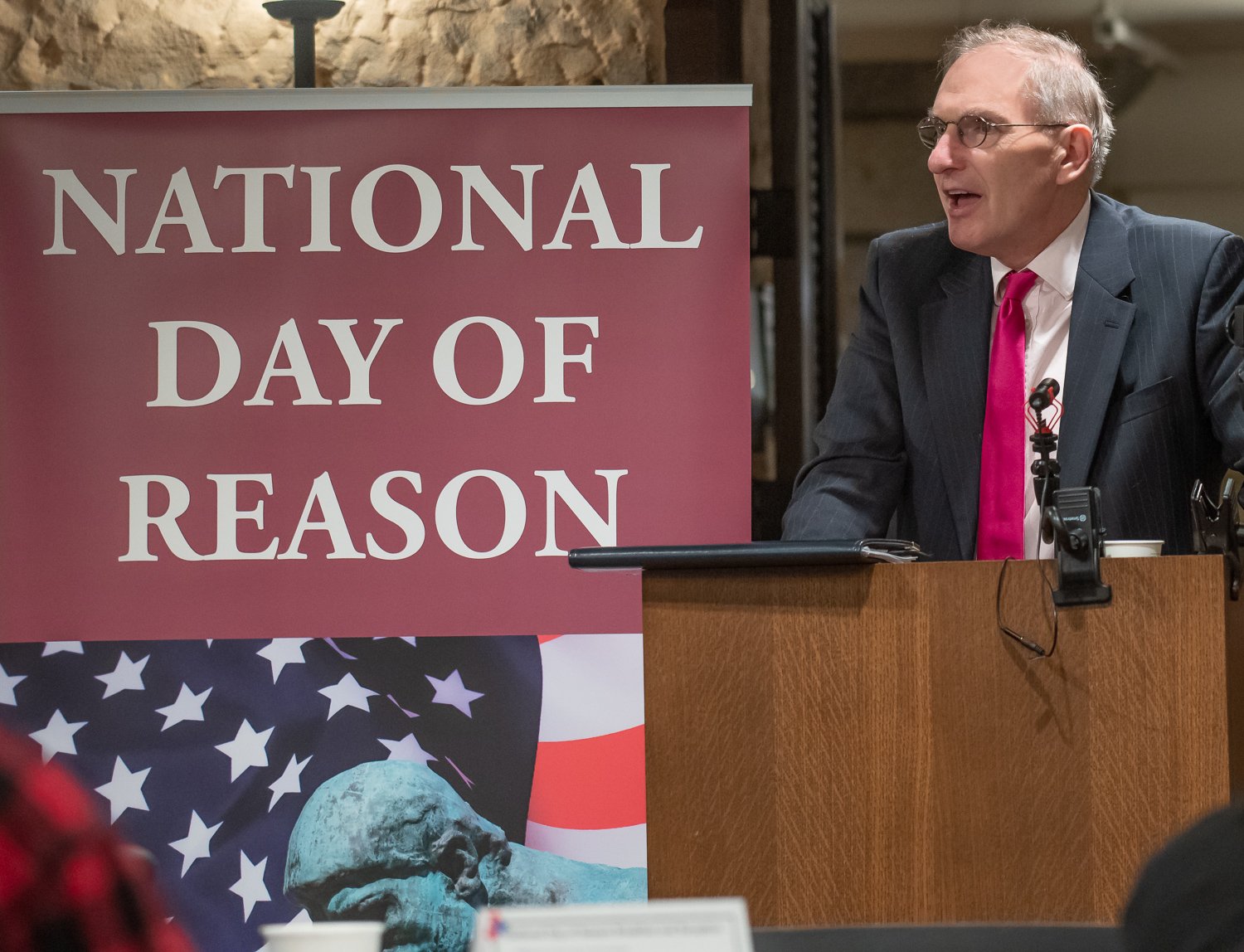 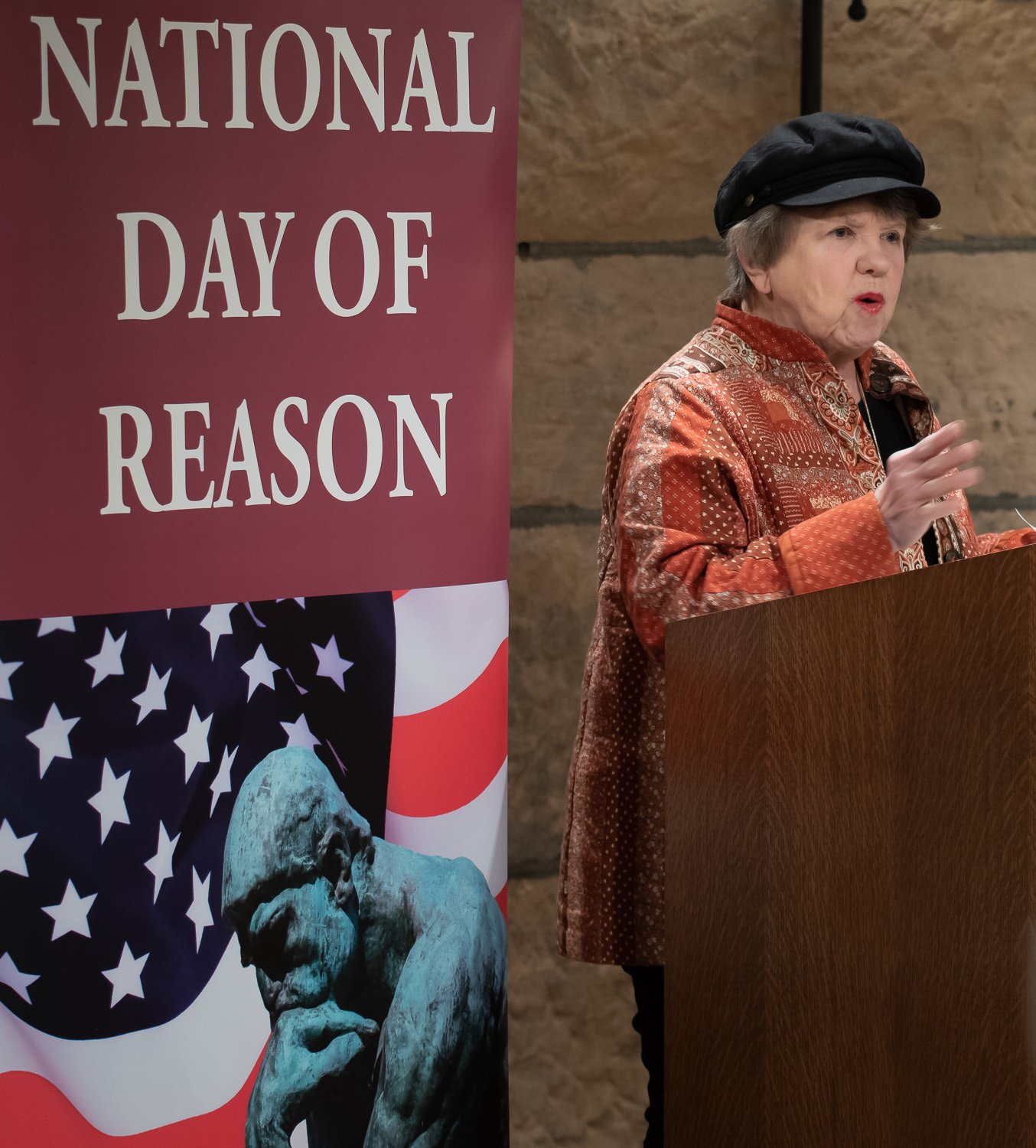 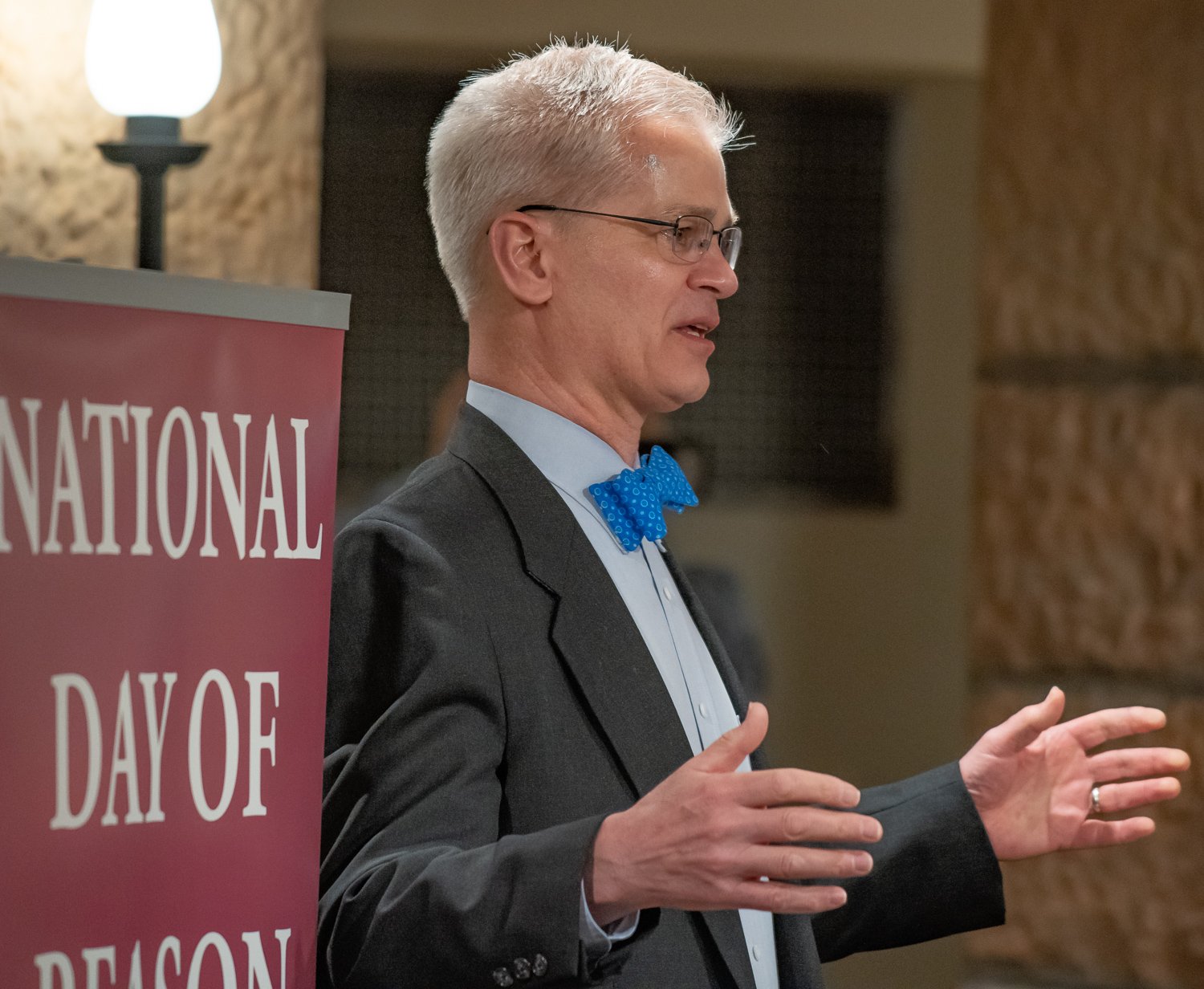 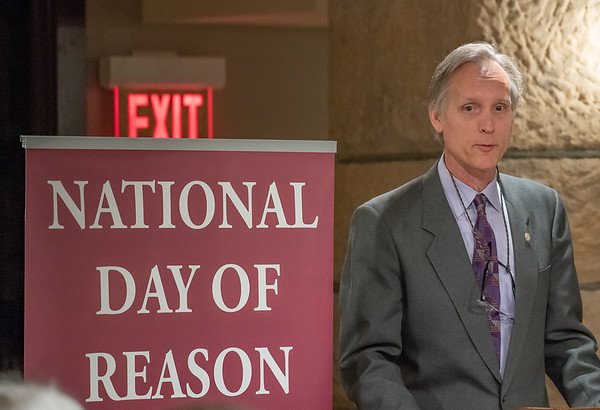 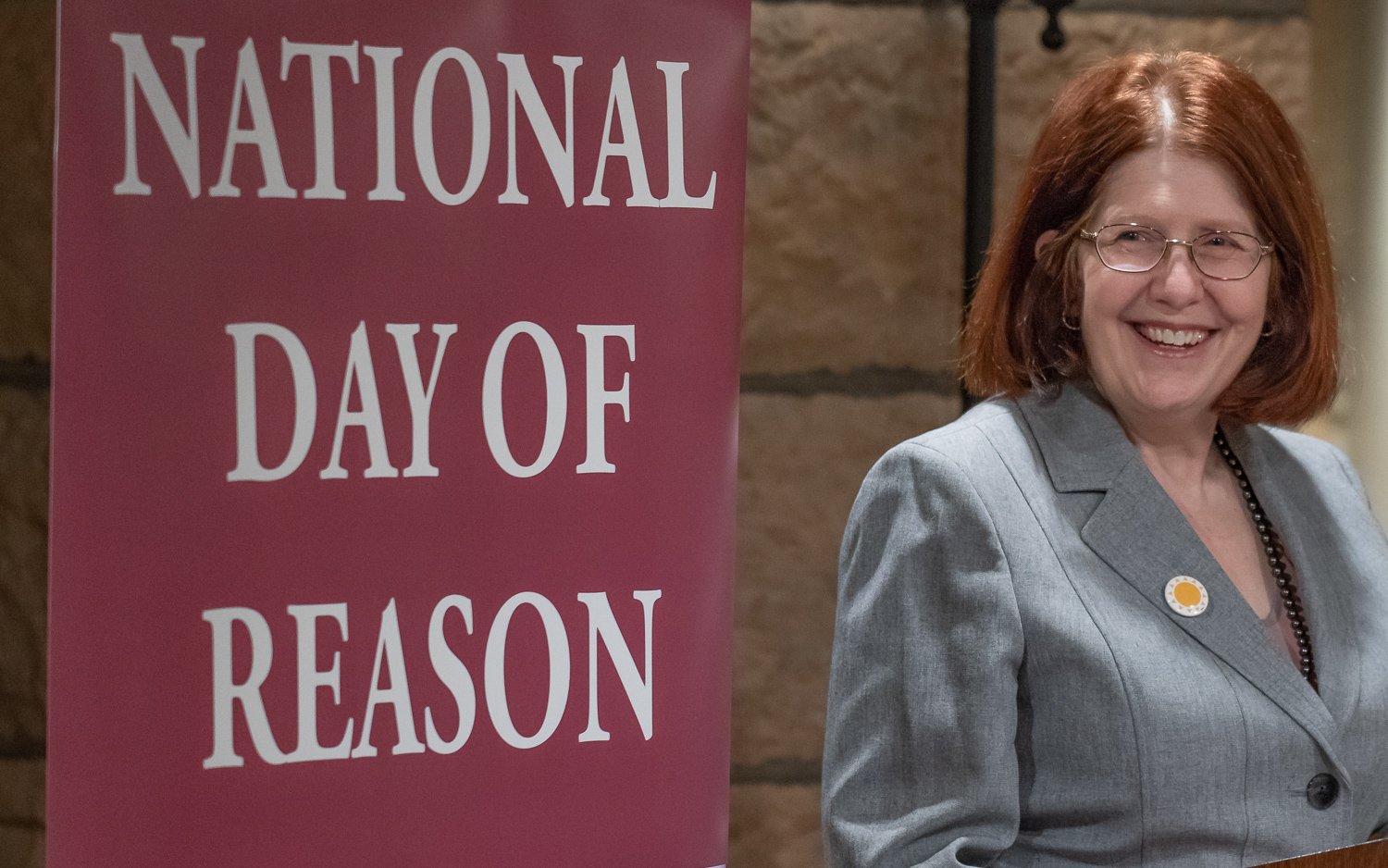 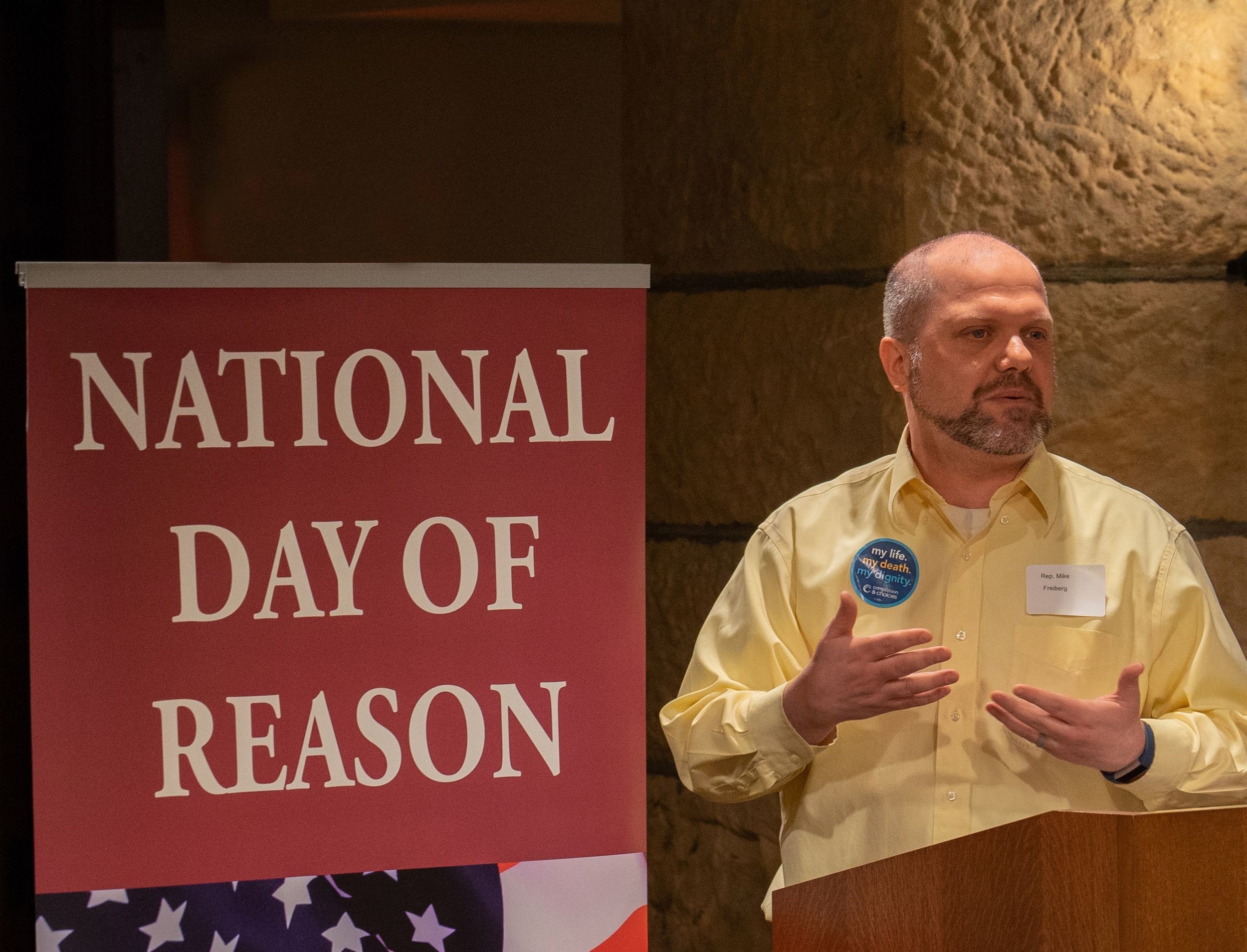 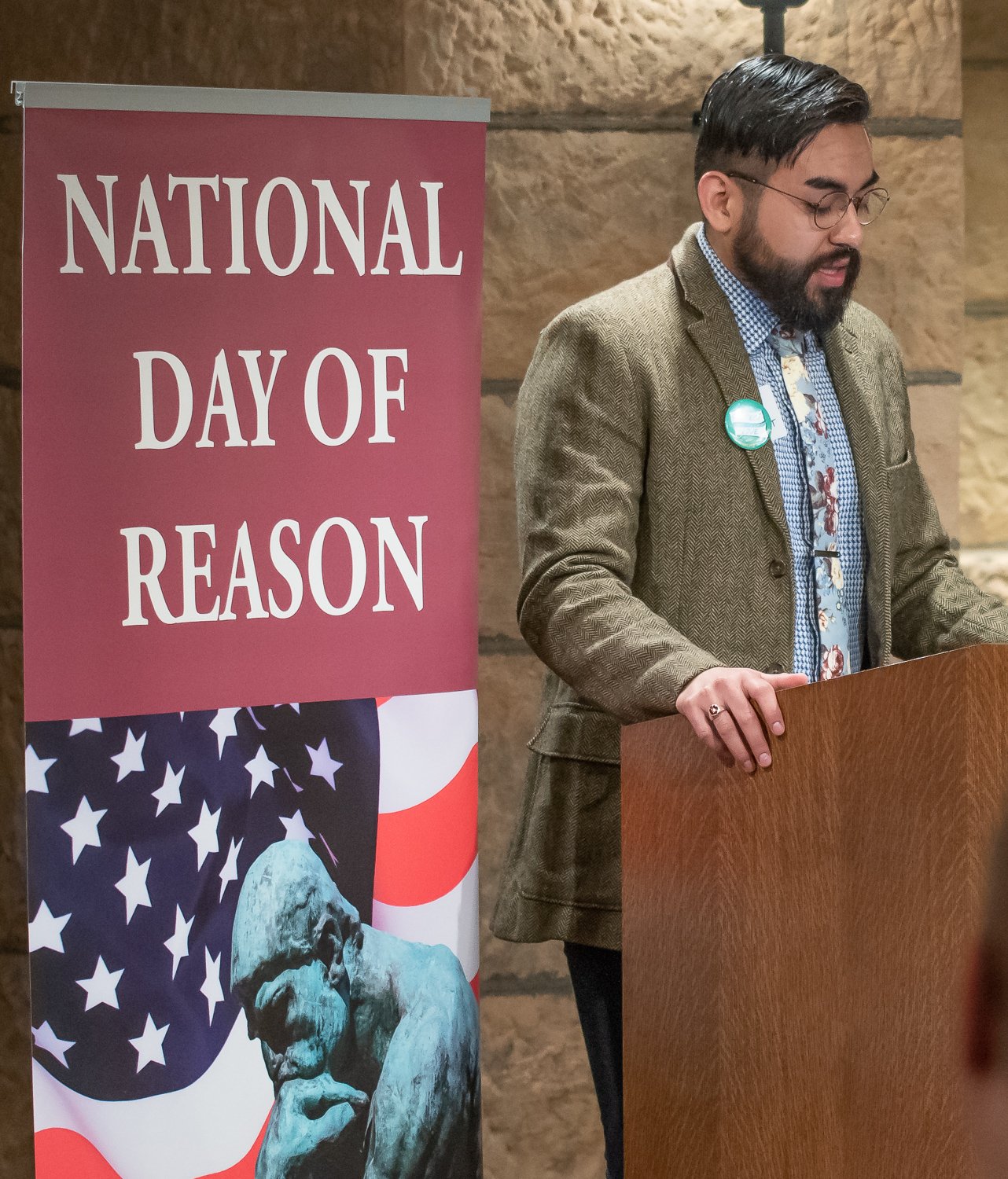 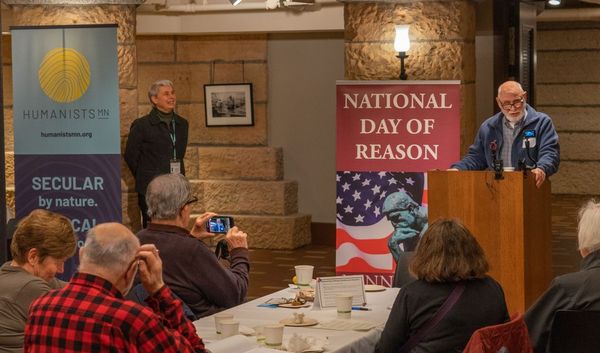 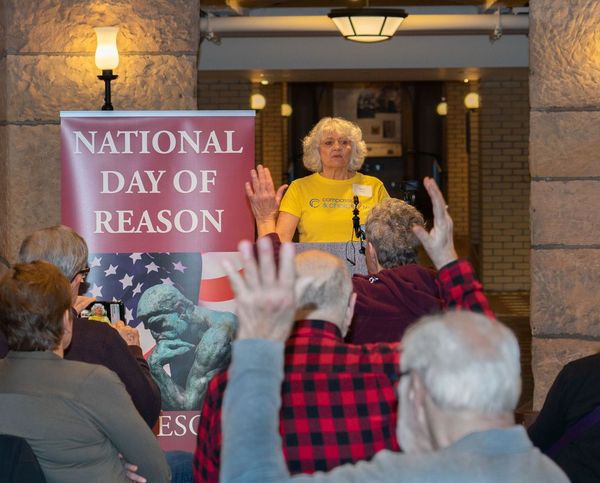 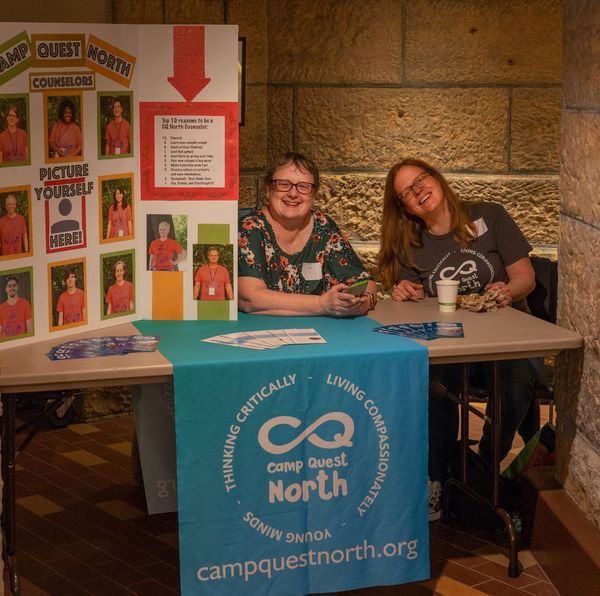 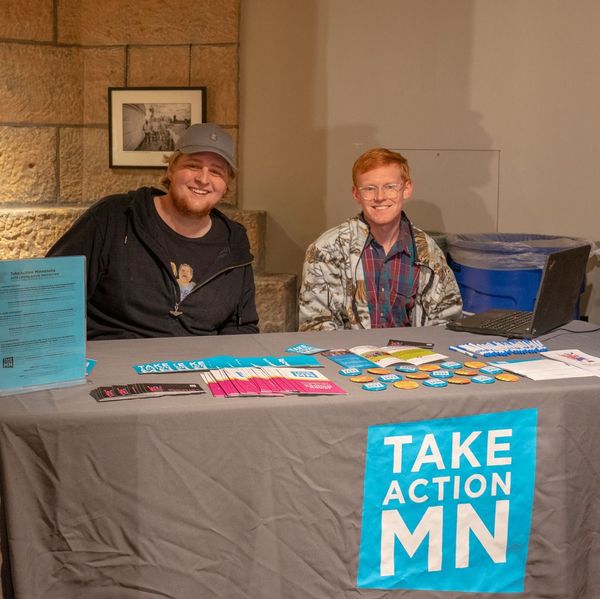 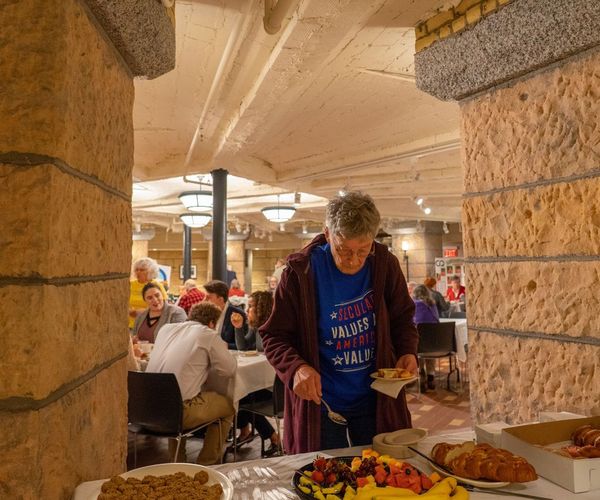 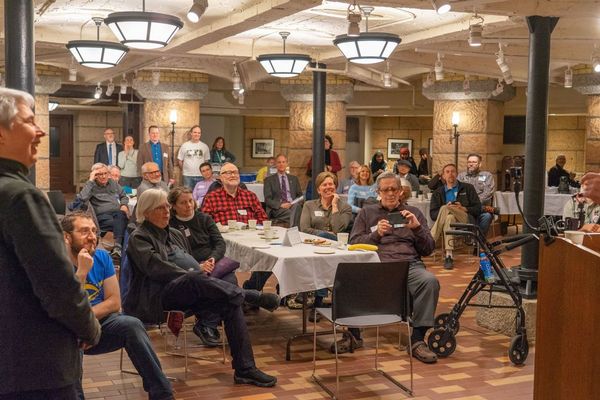 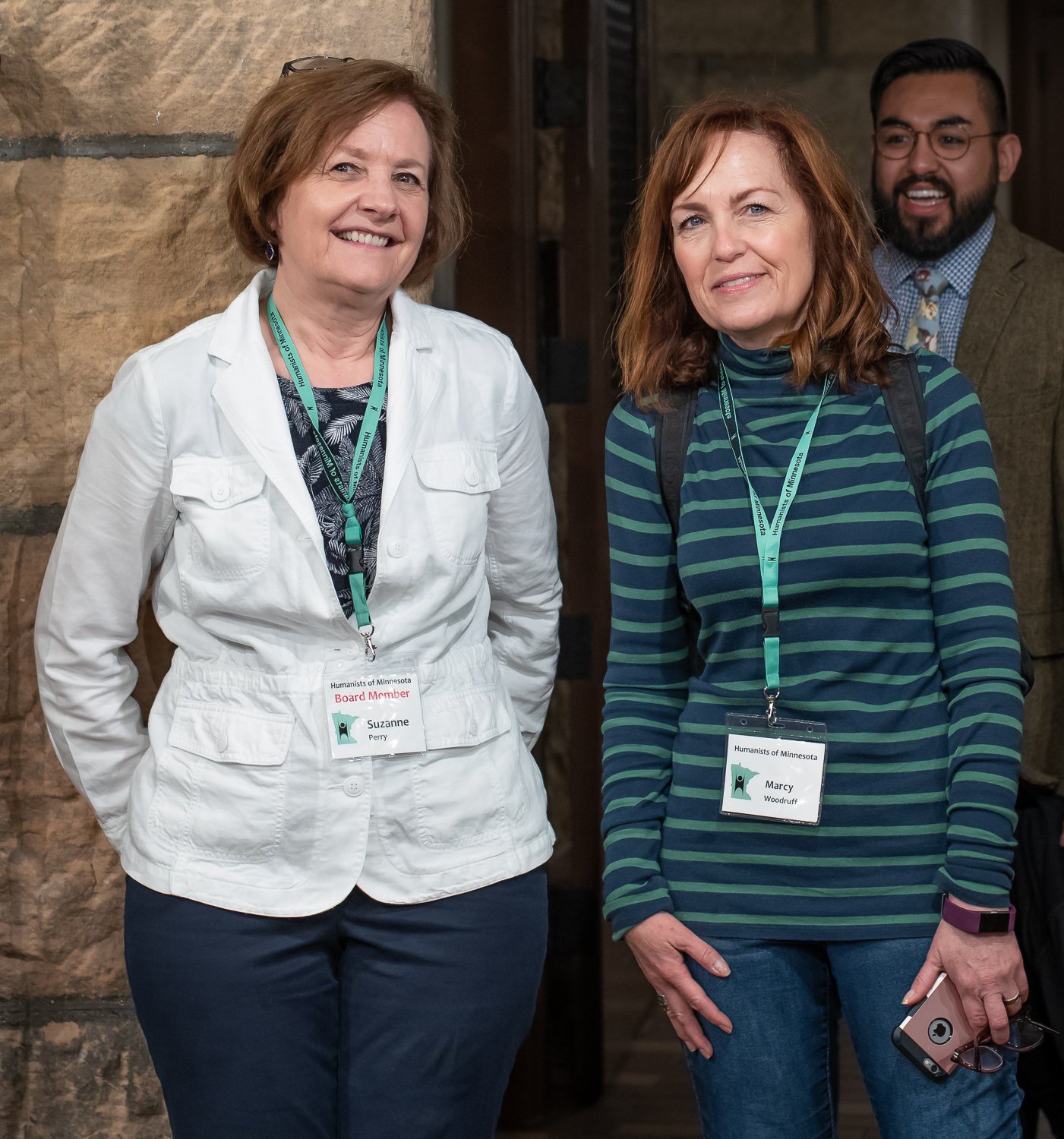 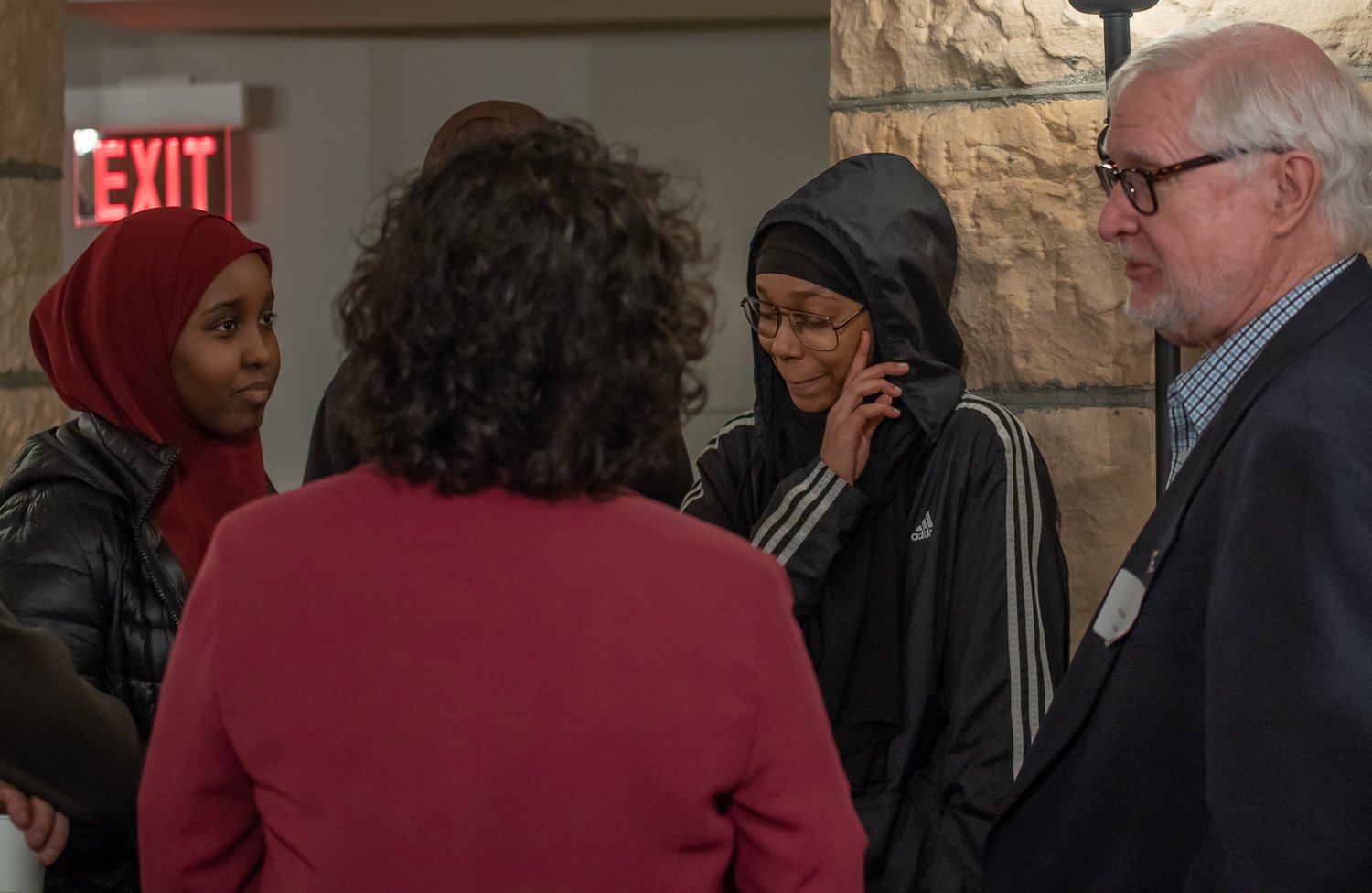 Students from Minnesota Math and Science Academy with Richard Logan, Or Emet 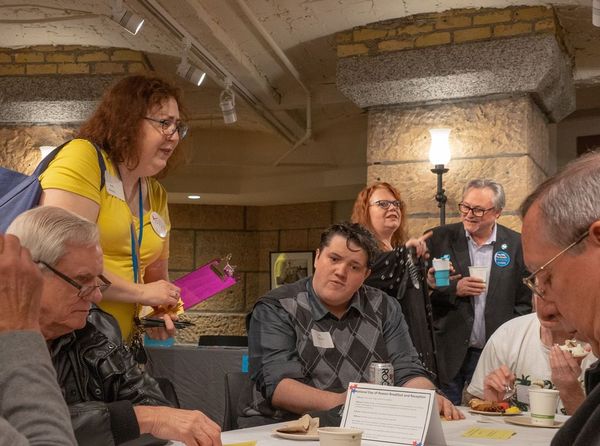 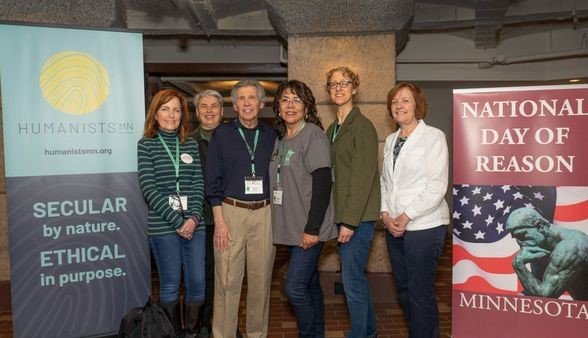