‘After Life’ On Netflix: An Atheist Confronts Life With No After 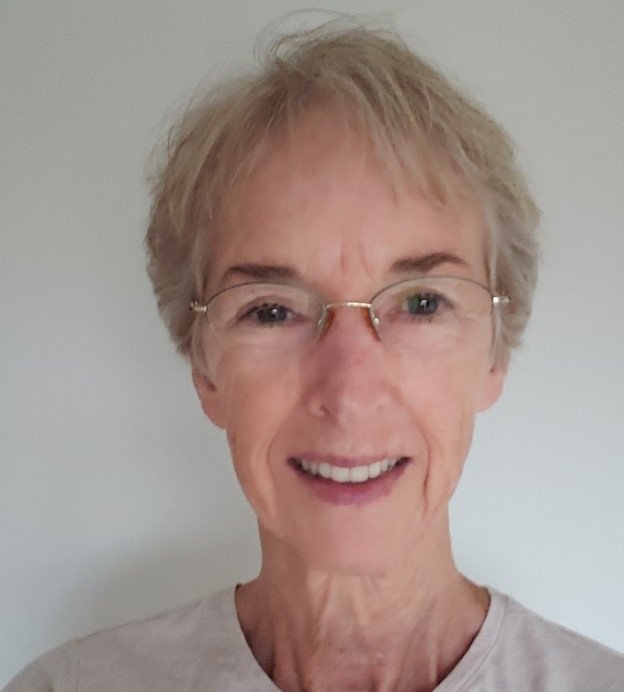 Profession/residence: Retired oncology nurse. After becoming a nurse at age 50, she worked at Abbott Northwestern Hospital for 20-plus years. She has lived in the Minnetonka/ Eden Prairie area for a long time.

How she found us: The American Humanist Association website.

What appealed to her about us: Belonging to a group of like-minded people. “I am not an activist by any means, but am concerned about the role religion is playing in our lives and how those of us without a religion are looked upon.”

Her journey to humanism: She was raised a Methodist, but didn’t really attend church until she had children; she then faithfully attended the same church every Sunday for 20 years. After her divorce, she started to question the politics of her large church and attended several others in search of a new home. But nothing felt comfortable. “After taking a class on the origins of religion I really began to question my beliefs, to the point of just not believing in supernatural powers anymore. I stopped equating being a good, moral person with faith and religion. But I have not stopped being a good, moral person.”