Marcy Woodruff Joins Board of Directors 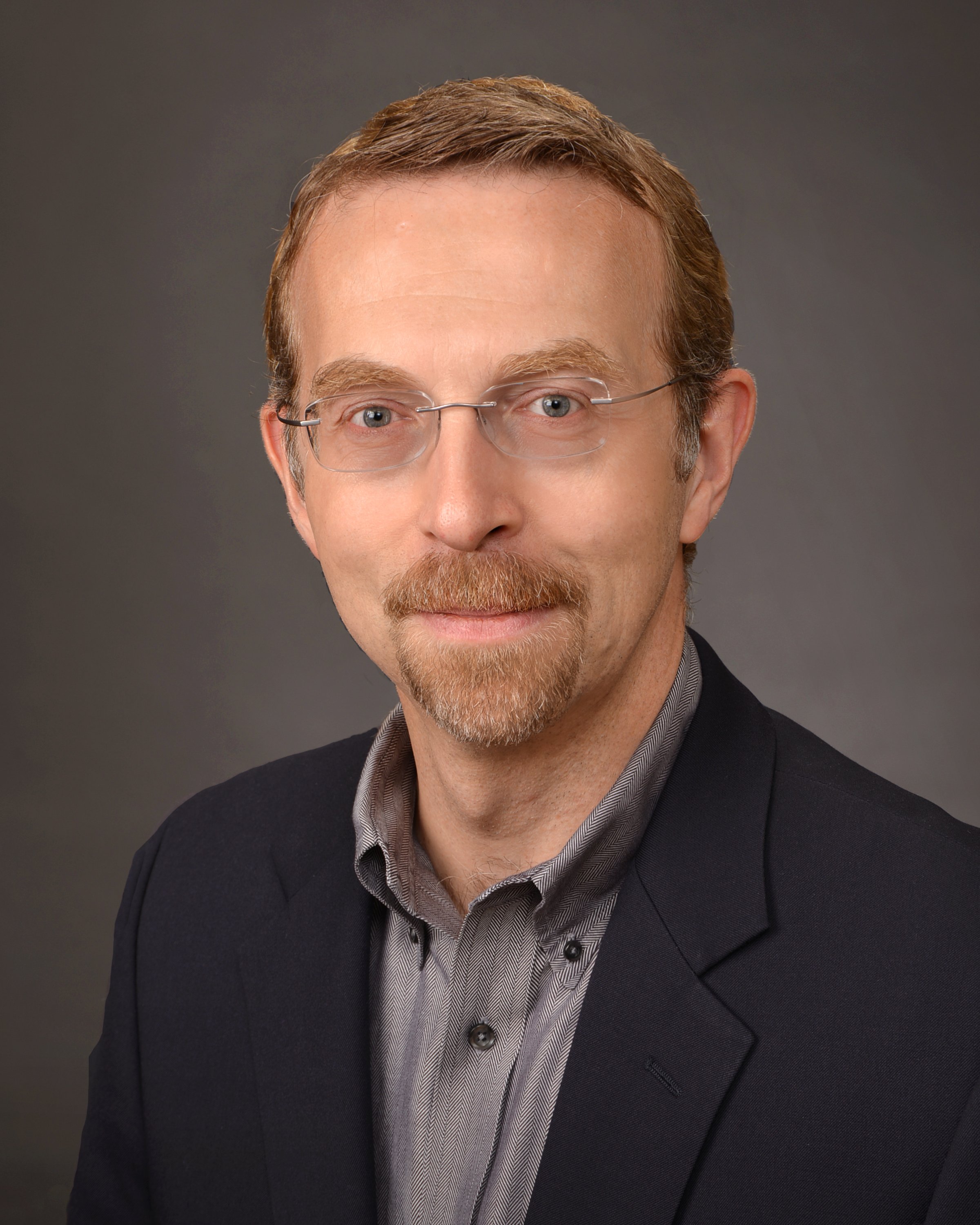 Profession/Residence: Managing Director inside Navigant’s Minneapolis office (which we established two years ago). My team serves the med-tech industry, using proprietary analytics we developed to better inform market opportunities and growth strategies. I’ve lived in Fridley for 18 years. Before that: Silicon Valley, Boston, and Tokyo.

How he found us: I’ve been getting more active in the atheist community and learned of like-minded groups such as Humanists of MN from fellow atheists.

What appealed to him about us: I’m getting ever more convinced that wishful thinking – in spirits, gods, or divine interventions – is actually detrimental to society. I strongly support anyone’s choice to believe as they please, but I think it’s better for society, and democracy, if more people make decisions based on rational, secular, and humanist values. So I want to support the people and groups that advocate for such values and are working to make nonreligious attitudes more accepted and mainstream in our culture.

His journey to humanism: I was raised in a casually Catholic household. I was fascinated with religions as a young man, studying and sampling them as I traveled the world. I have all the major religious texts on my bookshelf and often know more about a religion than its members. But this knowledge has only cemented my conviction that religion is a man-made fiction to help some people feel better and to help others gain dominion over their neighbors. Everyone is an atheist regarding all religions except their own, so I was happy to take the next logical step and say they all must be wrong.