A Primer for the Shy Humanist 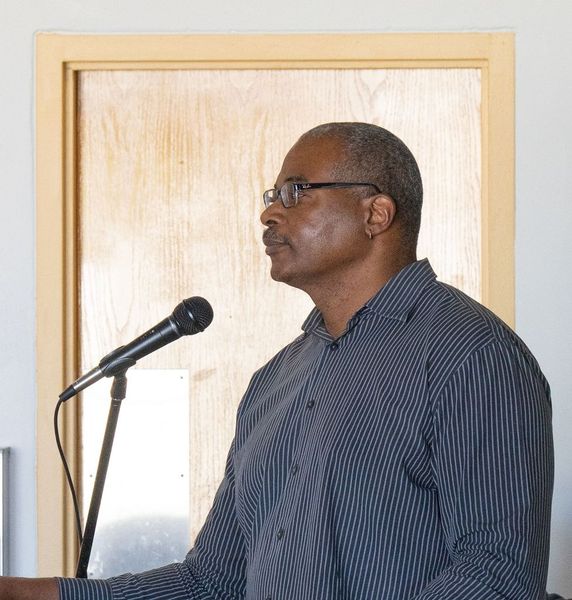 Atheism, humanism, and naturalism are related but different ways of expressing nonbelief in gods and the supernatural, Bill Hart, professor of religious studies at Macalester College, told our October chapter meeting. But Hart has a clear preference for one of them: naturalism.

Hart, who described his own evolution from devout Christian to nontheist, is impatient with atheists, saying he wants to know what people are for, not just what they oppose. The “New Atheists,” drive me up the wall” with their negativity and evangelical fervor, he said: “They simply invert the kind of behavior we claim we don’t like on the part of religious people.”

Humanism has a “qualitative advantage” over atheism, he said, because humanists know what they are for, he said. “For me, humanism is a far superior way of speaking the language, living the life, of nonbelief than mere atheism,” he said.

But humanism is also “anthropocentric,” Hart said. By contrast, he said, naturalism “accepts the evolutionary kinship of all life forms.”

Hart also discussed the meaning of “religion” and “sacred” in the context of nontheism. “Religion,” he said, does not have to equal “theism.” Instead, it is about “ultimacy” and awe at the fact that there is something rather than nothing. “Gods and non-natural powers have nothing to do with it,” he said.

Furthermore, “the word ‘sacred’ is too important to cede to traditional religious thought,” he added. Humanists may apply the word to humans and naturalists to natural phenomena that extend beyond the human species, he said.

In addition to the kinship with all life forms, he added,a “religious naturalist” has a sense of cosmic awe and embraces life by embracing “finitude”—in contrast to religion’s “infinitude.”

Hart also touted the importance of rituals, which notheists may discount as stupid or hokey, saying they bind us together, offering “communication, meaning, and understanding.”