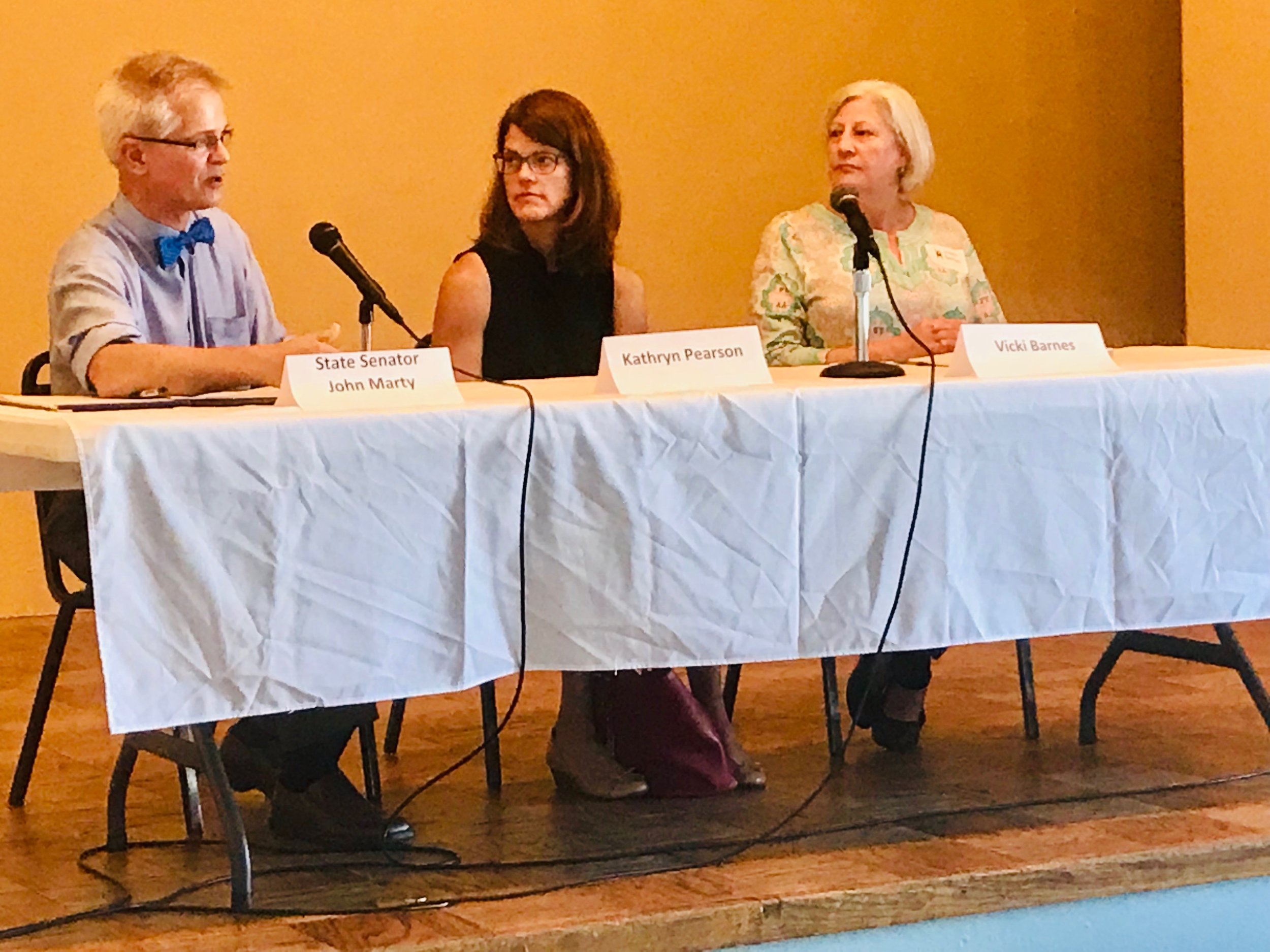 A panel of experts discussed ways to curtail the influence of big money in politics at our September chapter meeting, kicking off a new program year. They included: