Getting in Touch with My Inner Conservative 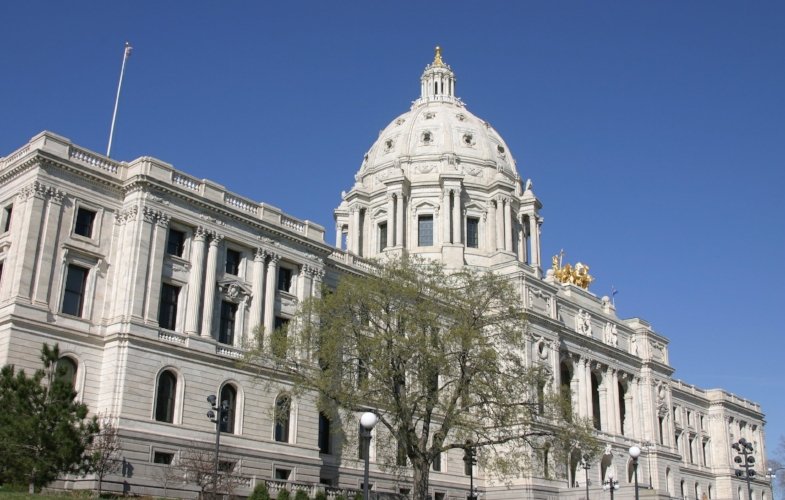 The political season is upon us and candidates are soliciting your vote. Before you pledge your support, find out where they stand on issues that are important to you.

I would like to familiarize you with an important bill that you can ask candidates about while also offering some tips on how to approach them on this or any other issue.

The bill is the  End-of-Life Option Act introduced by Sen. Chris Eaton (D-Brooklyn Center) and Rep. Mike Freiberg (D-Hopkins) in March of 2017. It would allow terminally ill adults with less than six months to live to request a prescription to end their lives, with several safeguards to ensure they are making the decision voluntarily.

In Oregon, where this system has been legal for over 20 years, studies show not only no evidence of abuse but overall improvements in end-of-life care, starting with open communication between patients and their physicians. These conversations have led to increased use of palliative and hospice care and fewer pointless medical interventions in the last weeks of life.

Seven states and the District of Columbia currently have a law that approves medical aid in dying. With your support, we can add Minnesota to that list.

How to Take Action

The first step is to approach candidates to explain our cause. In November, we will elect members to the House of Representatives. It only takes a couple of minutes to find out who is running in your district:

Step 2: Find out who is running here.

Step 3: Go to the candidates’ websites to make a statement or ask a question. Check out this Ask the Candidates tool for suggestions on how to approach the subject of medical aid in dying.

Step 4: Monitor candidates’ movements (join email lists/Facebook pages). Find public and private events where they will be present and ask if they have heard of the End-Of-Life Option Act and if they would support such legislation if elected.

In September and October. the League of Women Voters will be holding candidate forums and will invite all the candidates in your district. Be prepared; bring along an index card with talking points from the Ask the Candidates tool.

You can simply cut and paste the message below:

I am a constituent in your House District and would like to know your position on medical aid in dying.

As Americans, we are free to choose how to live and when the time comes, we deserve peace of mind to know that compassionate options are available to us at the end, too. Medical aid-in-dying laws allow a doctor to write a prescription for medication at the request of a terminally ill, mentally capable adult. The patient can, if they choose, self-administer the medication to achieve a peaceful death. In Minnesota, this option for a peaceful death is considered a crime.

Polls show a majority of Minnesotans (73 percent) think medical aid in dying is good policy and support this practice across the political, geographic and religious spectrum. The House of Representatives 2016 Minnesota State Fair Poll showed fairgoers support for medical aid in dying at 68 percent.

If you are elected, will you support the End-of-Life Option Act so that Minnesotans are free to make end-of-life decisions consistent with our own values and wishes?

I look forward to your response.

Note: Even though this is not an election year for state senators, we need to let them know that constituents in their districts support this legislation. You can use this same guide to approach them in meetings, at community events, by appointment, or when you run into them on the street.

Want to Get Involved?

If you would like to help canvass neighborhoods by placing Ask the Candidate cards at doorways, are interested in joining an Action Team on this issue in your area, or want to learn more about HofMN’s work with the advocacy group Compassion and Choices, feel free to contact me at bjjacob67@gmail.com or Rebecca Thoman at rthoman@compassionandchoices.org. Or please join us for an Action Team meeting at 1 p.m. August 21 at my residence, 6600 Lyndale Ave S., in Richfield.

And don’t forget, you can use similar tactics for the other HofMN political priorities. For more information about HofMN’s Social Action Team, contact Meline Juarez at melinejuarez@gmail.com.