What Is Humanism’s Elevator Speech? 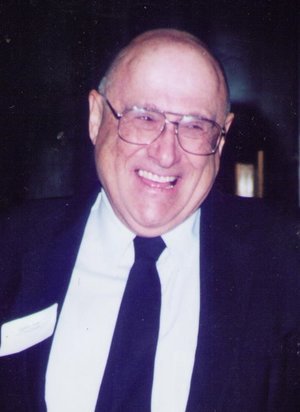 Matt Stark died on April 10 at age 88. You may have seen tributes in newspapers and freethought publications describing what a major force he was for civil rights in his positions with the American Civil Liberties Union in Minnesota.

In his later years he and his wife, Terri, wintered in Florida, and he was less active when they were home in Minneapolis. So many of our newer members may never have met him or know that he was also a long-time member, and former board member, of Humanists of Minnesota.

Matt was very connected to freethought organizations and interested in supporting their growth and promoting their outreach.  I remember when he spoke to our group early on about the separation of church and state and I was struck by how forceful and knowledgeable he was. Gradually I got to know him personally. We had many conversations.

My education in civil liberties in Minnesota was expanded thanks to him. As the tributes make clear, as as president and executive director of ACLU’s Minnesota chapter, he was at the forefront of many advances, especially for minorities in Minnesota.

I had to learn how to relate to Matt to be his friend. He loved to debate, present arguments, and earnestly try to persuade others. I was a little uncomfortable with that at first, but I learned to respond in kind, and that’s what Matt wanted. I became better able to constructively engage in intellectual conflict because of him. How lucky I was to have someone of his standing and accomplishments, who would converse and debate with me as an equal, even though he thought I sometimes needed to be straightened out or corrected. He was a big help when I was editor of the newsletter, especially after I botched my first edition. So I remember Matt for who he was and what he did for me.