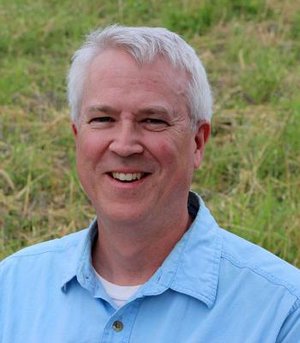 Ben Lilliston, Director of Rural Strategies and Climate Change at the Institute for Agriculture and Trade Policy, discussed the way globalization has contributed to climate change by increasing trade, thus the emission of greenhouse gases.

The Paris Agreement aims to get countries to curtail greenhouse gases, though it will be enforced by peer pressure rather than penalties, Lilliston noted. While President Trump has said the U.S. will pull out of the accord, many cities and states, including MInnesota, have pledged to meet its targets, he said.

Lilliston said world and regional trade pacts need to give more priority to climate goals. For example, they should get rid of Investor-State Dispute Settlements, which allow corporations to sue countries if strong environmental regulations interfere with their profits, he said.